Precious metals and rare gems have played enormous parts in symbolism, mysticism, worship, and culture throughout the world for many centuries.

In ancient times precious gems were viewed as having special spiritual properties.  Records of this can be found even in the old testament when Moses is instructed to create a priestly breastplate containing rows of different gems including: sardius, topaz, sapphire, diamond, jacinth, agate, amethyst, and so on.

It’s clear that each gem had a purpose, symbolic meaning, or power.  Religious temples and worship sites in ancient times were often adorned with precious metals and gems.  Kings and queens were often distinguished by the gems they chose to wear.  It’s clear that throughout history gems have held special meaning. 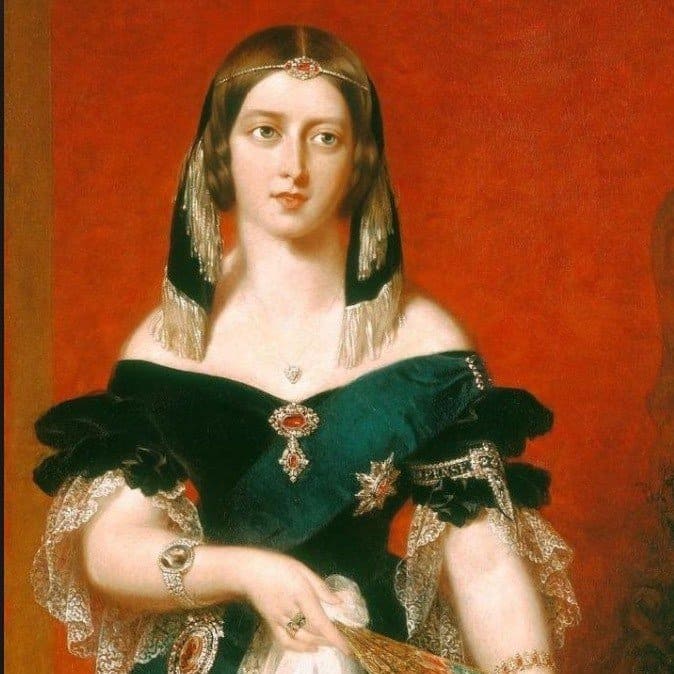 Unfortunately, many seem to currently have an obsession over diamond, gold, and silver.  This obsession has its roots in old Europe, and has continued to gain attention through excessive marketing campaigns and the creation of new western traditions such as wedding bands and engagement rings.

Recently, however, more and more people have been moving away from this mundane selection in search for other gems and metals from exotic parts of the world which add color, variety, and meaning to their wardrobe.  One item in particular holds a great deal of promise for fashion and jewelry in the near future.

Exotic Pearls – What to Know

Pearls have for centuries represented wealth, purity, and exotic culture.  In ancient times they were ranked with the carefully guarded silk of China, or much desired spices of the Middle East.  Emperors of China were often “renowned for their interest in pearls” (Donkin xix). 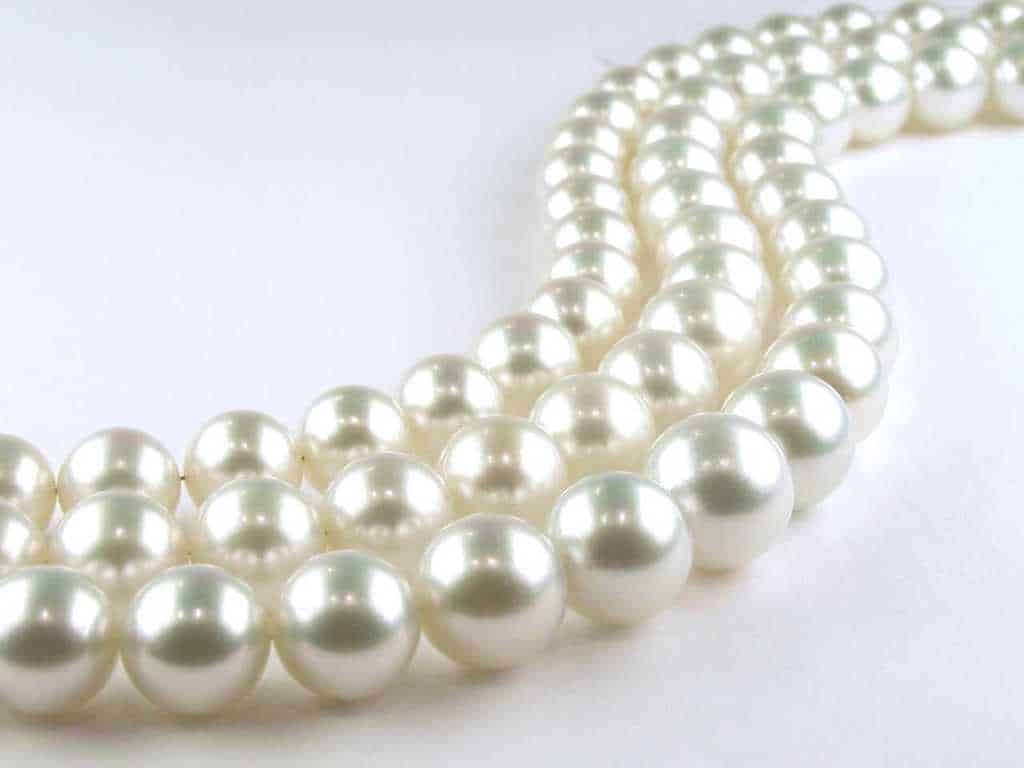 Pearls were seen then as “objects of good omen, and as symbols of wisdom, truth, and beauty” (Donkin xix).  The rich history and cultural significance of pearls offers the key to their marketing and branding in the modern age.  Jewellers and advertisement companies have yet to tap into the beautiful, exotic, and meaningful mystique that pearls carry with them. 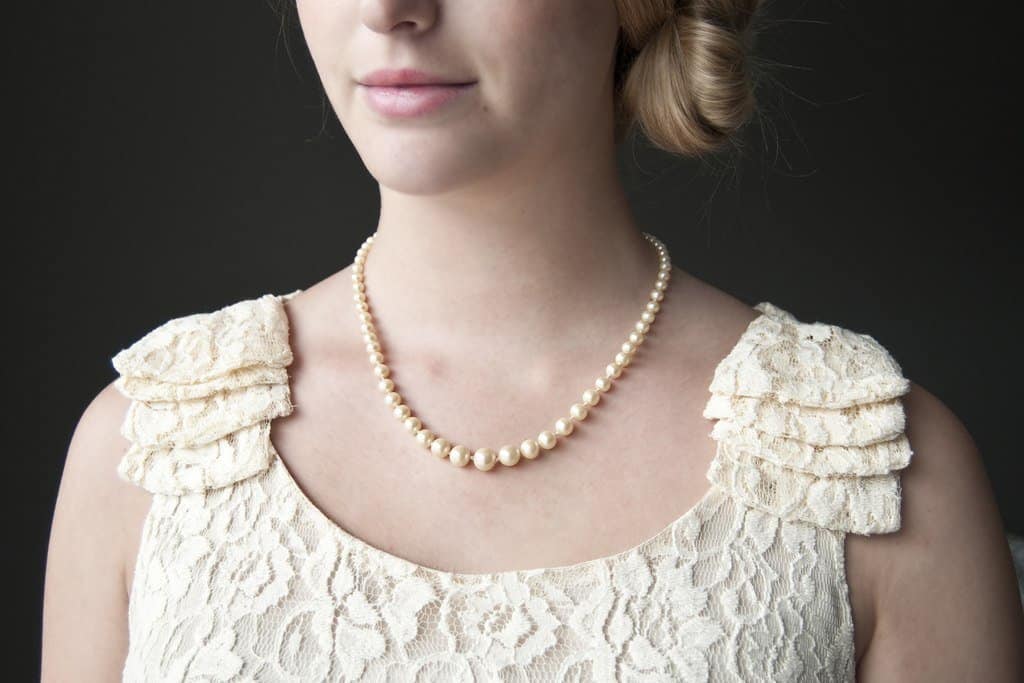 The Age Of Pearls Is Back

Through reigniting visions of tropical paradises, oriental dynasties, powerful opulence, and simple perfection, the age of pearls may brought back to life, saving the world from endless rows of gold, silver, and diamond.  Breaking away from the mundane is what fashion has always and will always be about.  There is no better time than the present to make a statement; to rebel against ingrained ideas about what beauty and opulence really look like. 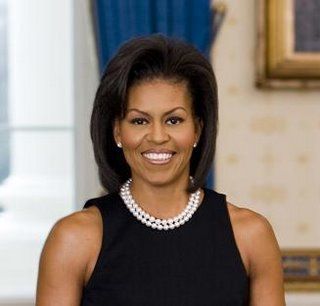 In conclusion, the world is full of stunning and brilliant gemstones, minerals, and metals.  However, indoctrination perpetuated by advertisement companies has led to a culture cursed by a monotonous jewelry selection.

A rebranding of once-sought-after gems and metals could break this spell placed upon society.  Pearls in all of their elegance stand as an example of opulence and beauty long forgotten; a beauty which once remembered could start a worldwide movement back to the regal fashions of the past.