What Are The Different Types Of Quartz Gems? Part 3, Microcrystalline Quartz

Hi, and welcome to Part 3 of our 3-part series on the fascinating mineral known as Quartz, where we discuss Microcrystalline Quartz. 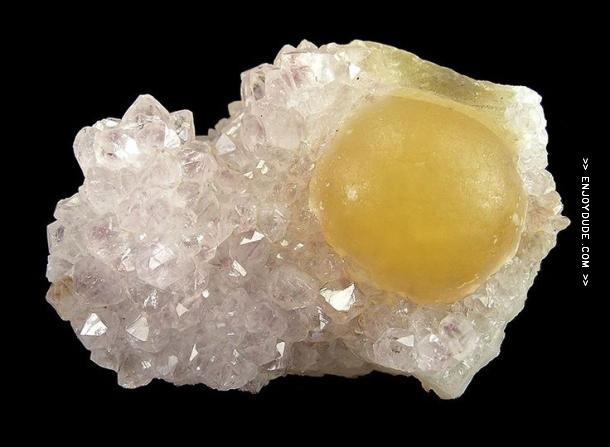 As mentioned, this time it’s all about Microcrystalline Quartz!

Microcrystalline Quartz is a variety of Quartz that are made up of tiny Quartz formations to form a larger aggregate piece. Microcrystalline, also called Cryptocrystalline, aren’t all used for jewelry and come in two forms: fibrous and grainy. 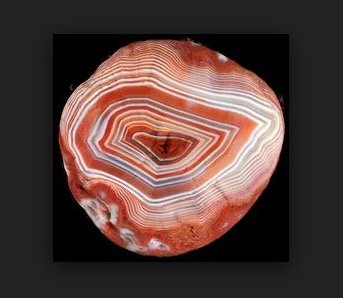 Agate is a popular type of microcrystalline Quartz in part due to its bright and eye catching colors. This form of Quartz is found within the formation of bigger rocks, most commonly volcanic ones.  Agate Quartz has a wide variety of colors! This broad range of colors is typically layered forming a beautiful rainbow of eye catching shades! This Quartz also varies in its translucency (ranging from completely transparent to completely opaque) but will typically become opaque with time. Agate isn’t an extremely durable stone, and while it makes a great addition to a statement piece, might not be a popular choice by wedding or engagement ring designers.

Check out this beautiful ring design below.  As you can see, it really doesn’t look anything like the sample we showed above. This is partly why people love Agate Quartz – it has many different looks! 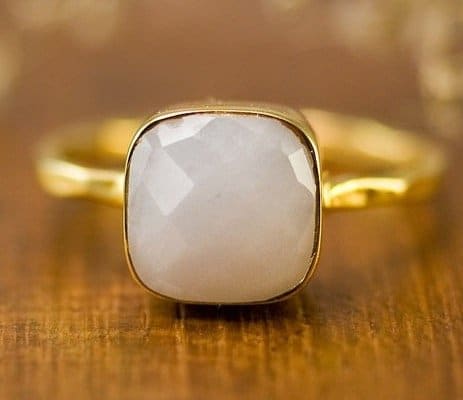 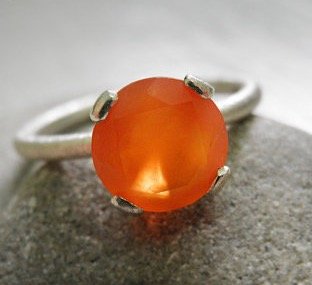 Cornelia Quartz is extremely similar in shade to opal, varying from distinct oranges to bright reds – the colors of the sunset. This stone varies from opal, however, in hardness and durability being the stronger of the two. Another significant difference between Carnelian and Opal is the fact that Cornelia is Opaque but holds the unique quality of being translucent when held to the light. This stone is a beautiful and unique addition to any piece of jewelry, including wedding and engagement rings. 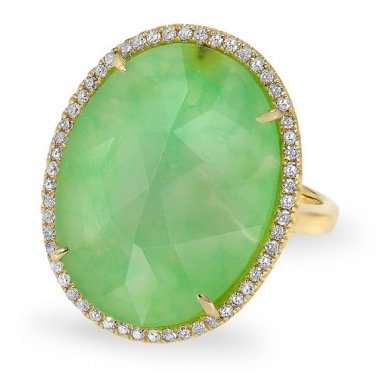 Chrysoprase gains its popularity from its unique coloring. This neon green / green apple hues stone gets its marvellous shade from the high levels of nickel within it. Chrysoprase is the most valuable and most rare of the cryptocrystalline Quartz family and understandably so! While Chrysoprase comes in both opaque and translucent varieties, the more desirable and valuable of the two is the latter. 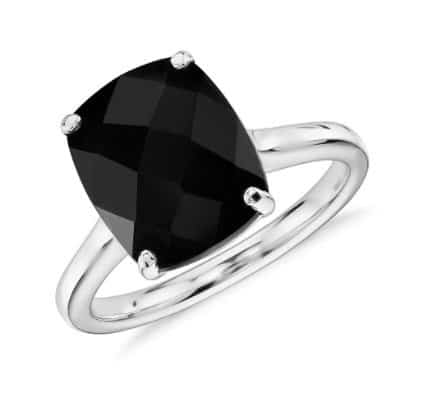 Onyx is a beautiful dark variety of Quartz that sometimes displays a layered appearance similar to agate. Onyx can be either a solid black or a variety of black and dark grey and brown hues banded with streaks of white. Natural, unaltered onyx is typically banded and dyed to obtain the desirable solid variety of the stone. This beautiful Quartz is extremely hard to distinguish from Schorl Tourmaline and the two stones have been known to be accidentally sold under the name of the other – for that reason, it is important to have your Onyx stone inspected by a gemologist to ensure that it is in fact the stone you bought for your wedding or engagement ring.

Plasma Quartz varies in color, primarily displaying various shades of green. This opaque stone gets its coloring from numerous green particles embedding themselves into the exterior of the mineral. This form of color acquisition results in a brittle stone that isn’t popularly used in jewelry. 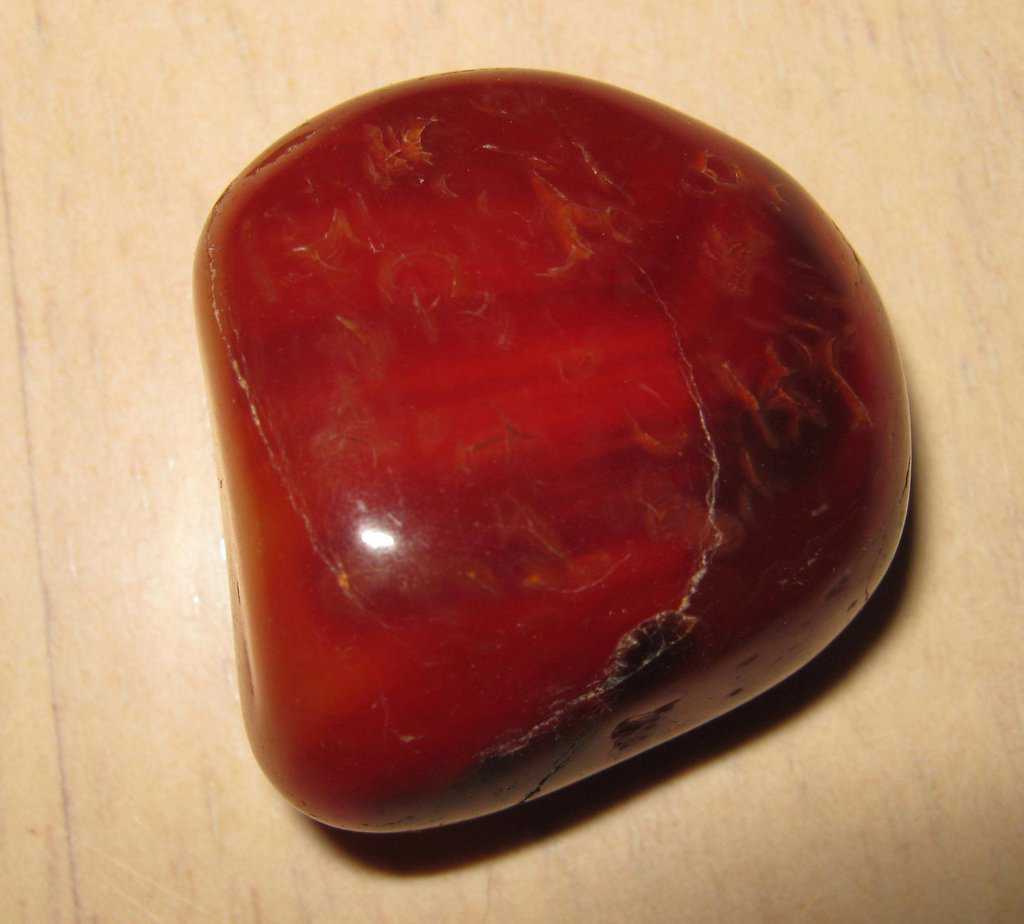 Sard is a mineral that’s extremely similar to carnelian on many points. Like carnelian, Sard is a strong and durable stone with bright shades of red and orange. What differentiates Sard from Carnelian Quartz is the fact that Sards coloring has a brownish undertone making it a more earthy hue that it’s counterpart. Sard makes a beautiful addition to earthy nature-inspired wedding and engagement rings. 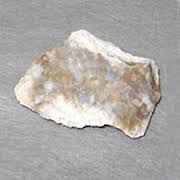 In all intents and purposes, Chert is a rock. This dull gray mineral consists of millions of of microscopic quartz crystals and is the most common Quartz mineral to date. Tough durable, Chert isn’t a Quartz that is fit for jewelry design due to its rock-like appearance and dullness. We would, however, be curious to see how this Quartz would fare as an inlay for a wooden wedding or engagement ring! 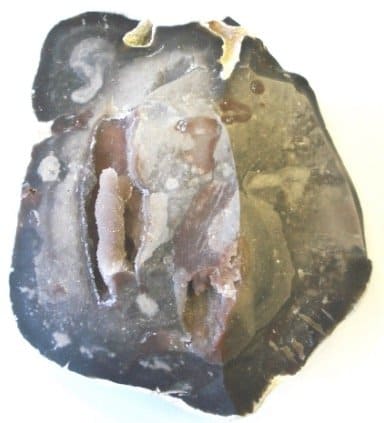 Flint is a Quartz that comes in a variety of earthy shades ranging from oranges and browns to greys and blacks. Flint is essentially Chert but with a glossy exterior. Flint comes in a variety of patterns, but for the purpose of this article, our favorite variety of Flint for the use of wedding and engagement rings is striped flint, which is already extremely popular as a decorative mineral. 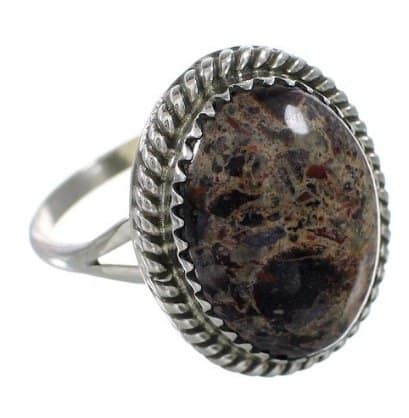 Jasper is a reddish orange opaque mineral that, like flint, borders being chert. Jasper typically contains a wide array of impurities making it a hard mineral to use in jewelry, though not impossible. When Jasper lacks its luster, unique color or patterning, it becomes identified as chert. Jasper has a pretty broad base of value but is typically an extremely inexpensive gemstone for accent or statement piece jewelry, though not one we’d recommend for wedding or engagement pieces. 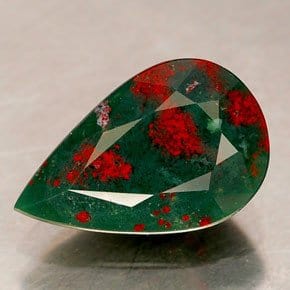 Heliotrope is an extremely unique Quartz that gets the nickname “bloodstone” from its unique markings. Heliotropes primary color is dark green, sometimes with a blue tint to it – but where these stones acquire their nickname are the unique splattered displays of red that look like drips of blood throughout the stone. Heliotrope sometimes possesses bands or large marks of red, but the most desirable forms of this stone are ones that display clear and dense “specks” of red markings. Heliotrope is a 7.5 on the mob hardness Scale and makes a unique addition to any piece of jewelry, though this mineral is most commonly seen in creating beads and necklace ornaments.

So concluded our 3 part study of Quartz.  We hope you enjoyed it!