For your engagement ring and wedding band, you’ll be focused on the cut of the diamond or other gemstone itself. While that’s usually the primary focus, you shouldn’t forget that the metal wrapped around your finger is vital to the longevity of the ring itself. That is also true of earrings, bracelets, and necklaces.

Before deciding on the type of gemstone and metal, you should know the difference when choosing between some of the most popular metal elements like white gold, platinum or palladium. 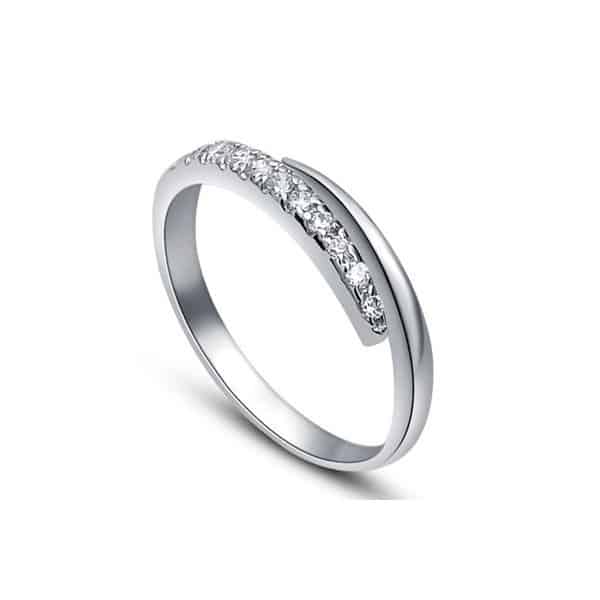 When you think about gold, the first thing that pops into your mind is the color. For white gold, other metals have to be added to the original color of gold to give it the white hue. Those metals are copper, nickel, zinc, and palladium. Along with changing the hue, the mixture works together to make white gold resistant to corrosion. 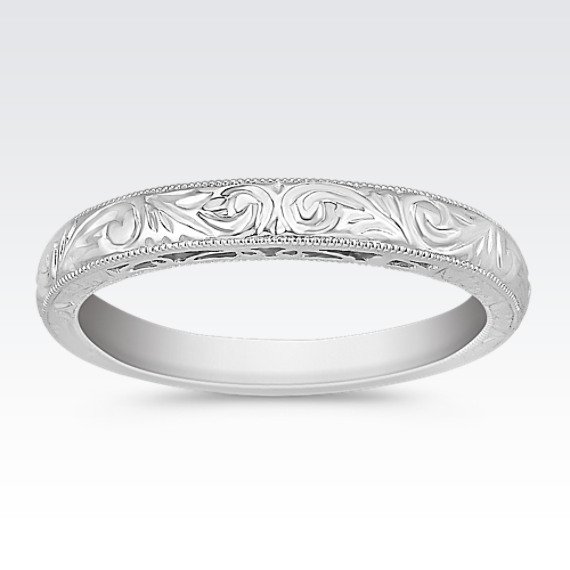 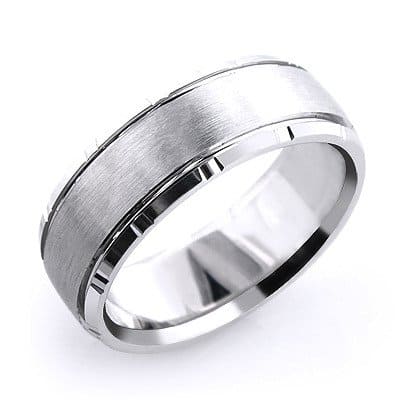 The rarity of this metal means that it’s one of the more popular choices for wedding bands and engagement rings. This heavy metal is durable as well as being expensive. Along with being more sought-after than white gold, it can rival the cost of some higher-end white gold designs based on weight as well as the intricate design elements. 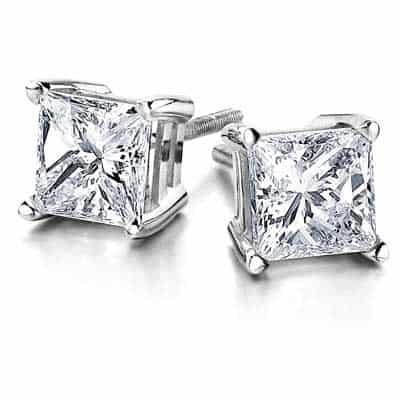 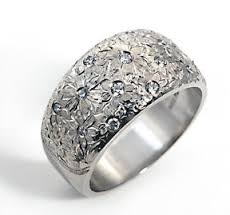 While it’s often considered rarer than platinum, it’s less expensive than the popular metal for engagement rings and wedding bands. When you have a budget to worry about, it’s a great choice that won’t be short-changed on simple elegance.

Cons of Wedding Bands and Engagement Rings Made of Palladium

While white gold is lighter and doesn’t consist of much actual gold. When there’s a mark that reads 14k or 18k on the jewelry, that means that compared to pure gold, which is 24k, the rest of the gold is made up of an alloy. A ring made of 14k gold is actually about 58% gold while an 18k gold ring is about 75% gold. The rest is a mixture of other elements.

When it comes to palladium, it’s purer than white gold at approximately 95% with the other 5% made up of alloys. The fact that it’s lighter than gold or platinum works against it in terms of value, which is actually a benefit to the consumer who will pay less for a palladium ring.

Since palladium has only recently, within the last 5 or 6 years, become a precious metal, the demand for palladium jewelry has not caused a bump in price. This is a terrific sign for those who are looking to spend a little less on an engagement ring or wedding band, but still have a durable and shiny symbol of love on their ring finger. They’ll be ahead of the demand for palladium engagement rings and wedding bands while saving their budget.

Jeanette is an accomplished writer, who has created thousands of helpful articles on many subjects, but she has a special passion and curiosity for gemstones and precious jewelry. She also loves helping brides find new discoveries online and think outside the box when it comes to wedding planning and ideas. She knows how stressful the wedding plans can be, but she's here to make sure you love your ring and your day equally!