If you’ve never heard of a promise ring, you’re not alone. These rings have been given to young women since ancient times. The ring can mean a variety of things depending on the giver and the receiver’s intentions. The woman might receive a ring, or the couple might exchange matching rings during a holiday.

What is a Promise Ring? 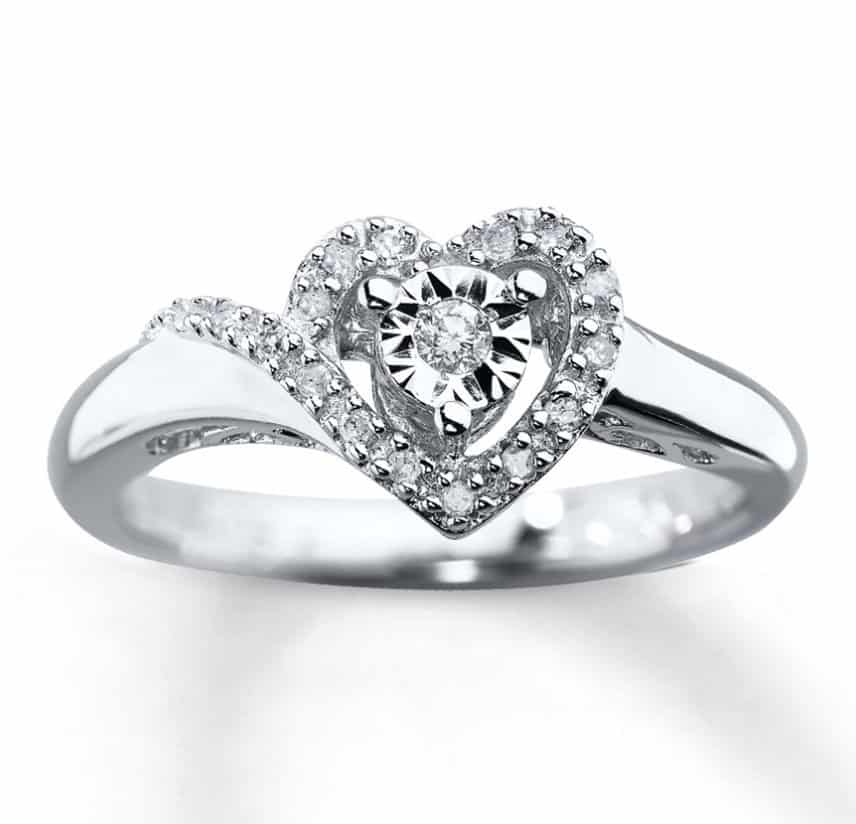 If it has gemstones, they’re usually not diamonds, although, small diamonds can be used. The ring is not normally as impressive as an engagement ring or wedding band. Rings with heart designs and simple gold bands with gemstones are common in promise ring designs.

Meaning Behind the Promise Ring 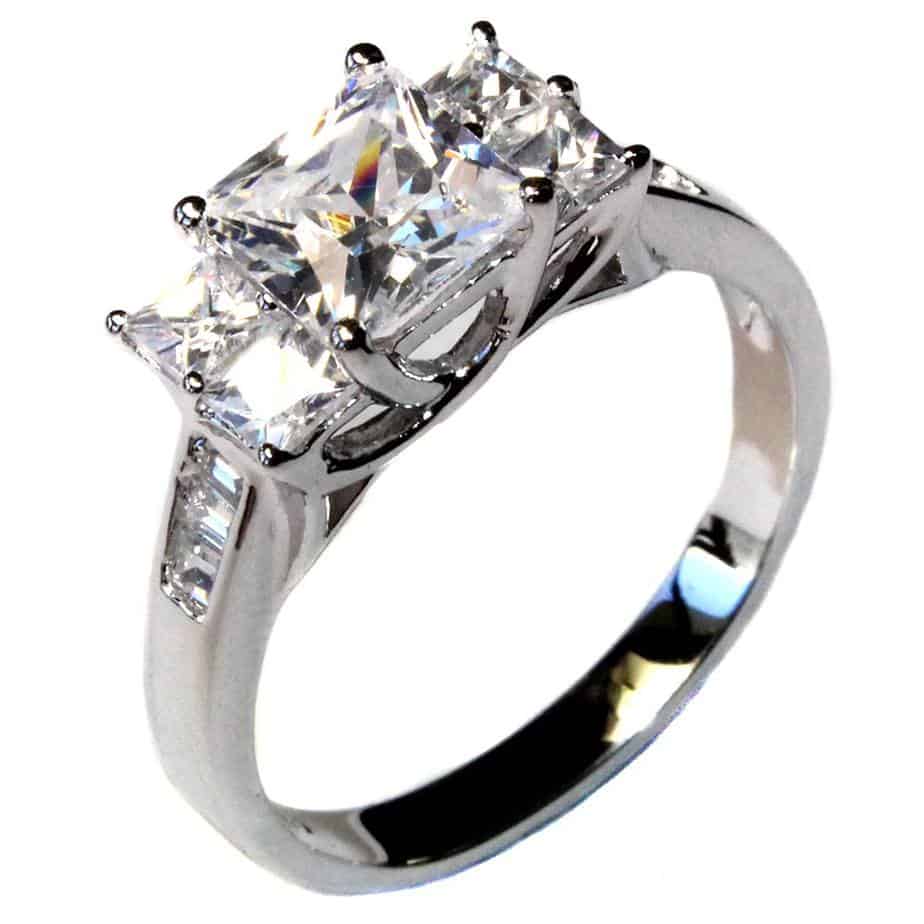 People in a loyal friendship might give each other a ring to symbolize their commitment. It’s a promise that they’ll always be there for the other person. They can wear it on any finger, and usually they’re identical rings. 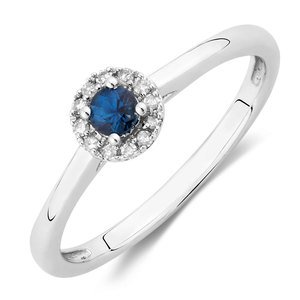 In ancient times, rings were only worn by those who weren’t involved in physical labor. A version of the promise ring, known as the betrothal ring, was used in ancient Rome while the Greeks thought of the rings as a way of keeping someone on your mind constantly.

In the early 1700s, a version of a promise ring or “poise ring” was popular for lovers. It was often engraved with romantic poems. 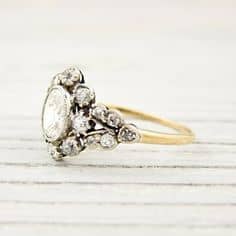 The Difference Between an Engagement Ring and a Promise Ring

A promise ring might be considered a step to marriage as a pre-engagement ring. It might have nothing to do with marriage. A promise ring can be a promise of commitment and monogamy as mentioned above.

The ring itself will vary as much as an engagement ring would. It’s a sweet, delicate ring that captures your intent to marry her one day without the expectation that it will be soon. The ring is meant to showcase commitment and exclusivity.

Why Would You Give Her a Promise Ring?

While in times past the man would present a woman with a promise ring, today, couples can exchange rings. Both of you can wear a ring to symbolize the bond you have. As a couple, you can buy rings that come together like a wedding set would, or rings can be selected in a variety of designs that work symbolically. For example, the woman might get a birthstone for the man’s birthday and vice versa. 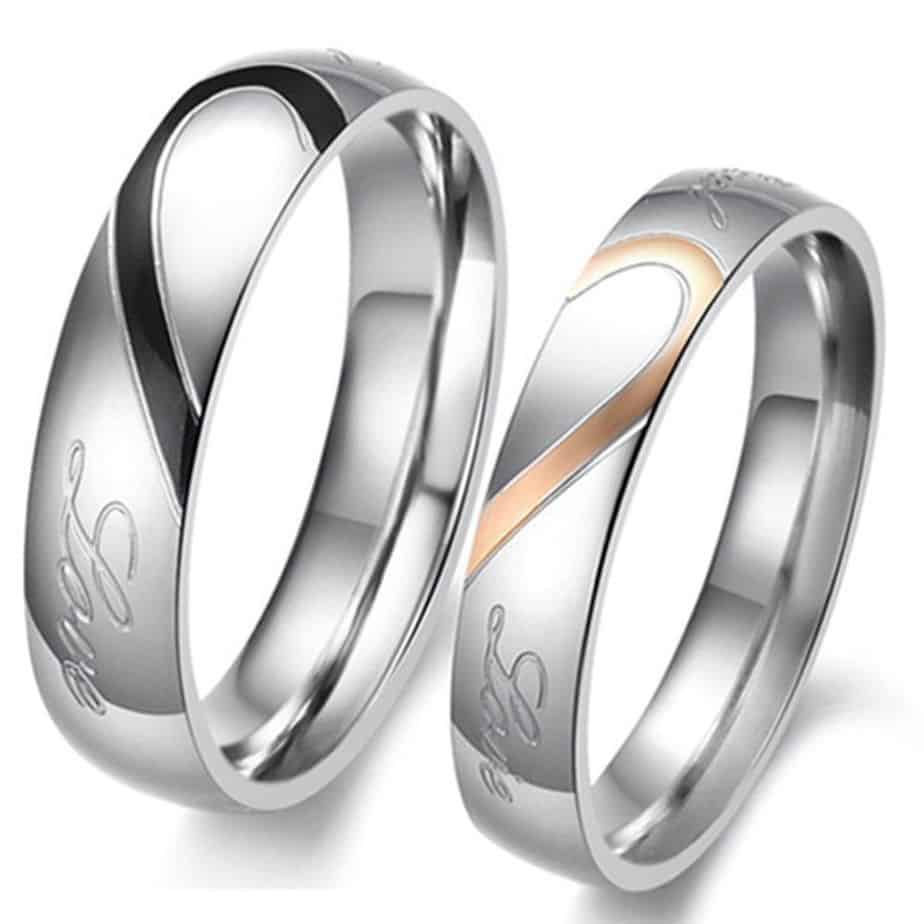 It’s best to discuss the promise ring before buying it for her. If you present her with a ring, she might be under the impression that it’s an engagement ring, which can be confusing. At the end, she could be disappointed that it’s not an engagement ring, and that would ruin what could potentially be an incredibly sweet moment in the couple’s lives together.

You don’t need to get down on bended knee to present a promise ring, which would give the wrong impression. A couple’s holiday like Valentine’s or an anniversary are the perfect time for giving her the ring. It’ll be nice to have the promise ring nestled into a beautiful presentation box. 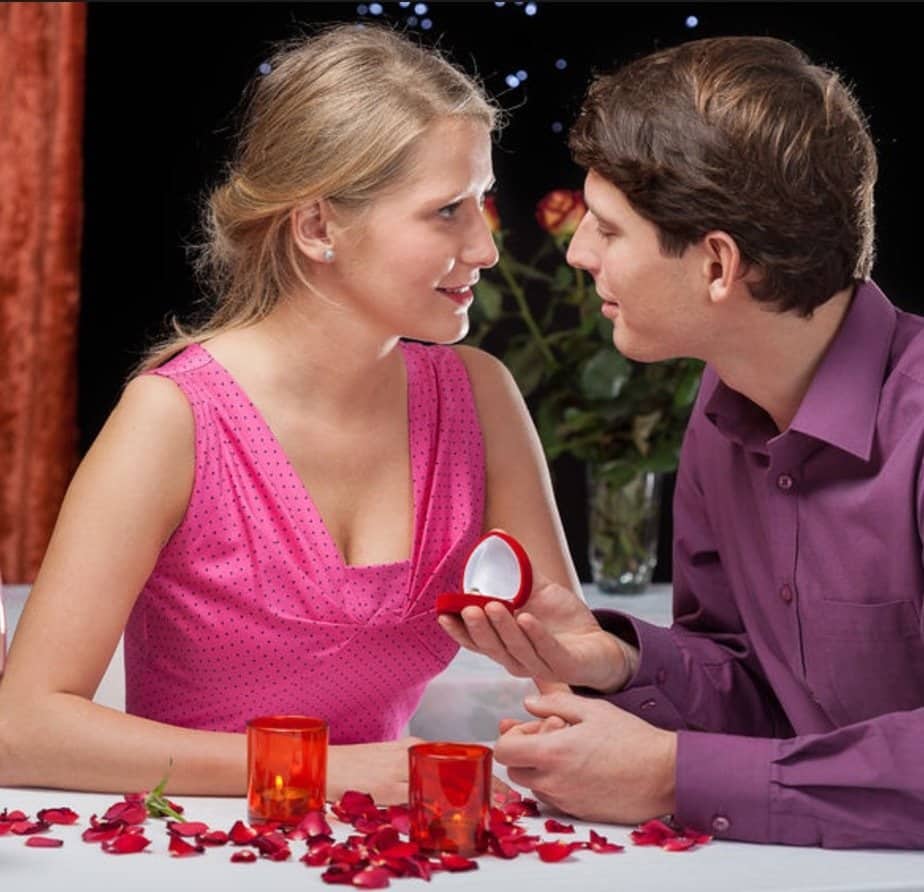 As a couple, the two might decide to purchase rings to exchange. While hers might have small diamonds, his does not have to have any stones. There are no rules when it comes to a promise ring. Choosing the same style, metal and design will depend on the desires of the couple.

While some believe the promise ring to be an outdated concept, it’s actually a great way for couples that never plan on marrying to show their commitment and devotion within the relationship.